After the construction of the Bratislava and Komárno bridges in the 19th century, the Hungarian government proceeded with the construction of an iron bridge in Parkan (now Štúrovo). The bridge was ceremoniously handed over to the public on 28th September 1895. In the summer of 1919, the retreating troops of the Czechoslovak Republic blew up the first part of the bridge on the Parkan’s side. The bridge was restored in the 1920s. Close to the end of World War II, on Christmas Day in 1944, German troops blew up the three middle parts of the bridge. The bridge was once again rebuilt at the turn of the 20th and 21st centuries and opened for traffic on 11th October 2001. The bridge not only connects the cities of Esztergom and Štúrovo, but it also became a symbol of the European sense of belonging.

The statue is the result of 15 years of organizational work, the beginning of which is linked to the names of the artists, Július Barta and Július Bartusz. Its author is the sculptor Lajos Győrfi. It was financed from a public collection on the occasion of the 325th anniversary of the Battle of Parkan and unveiled in October 2008. 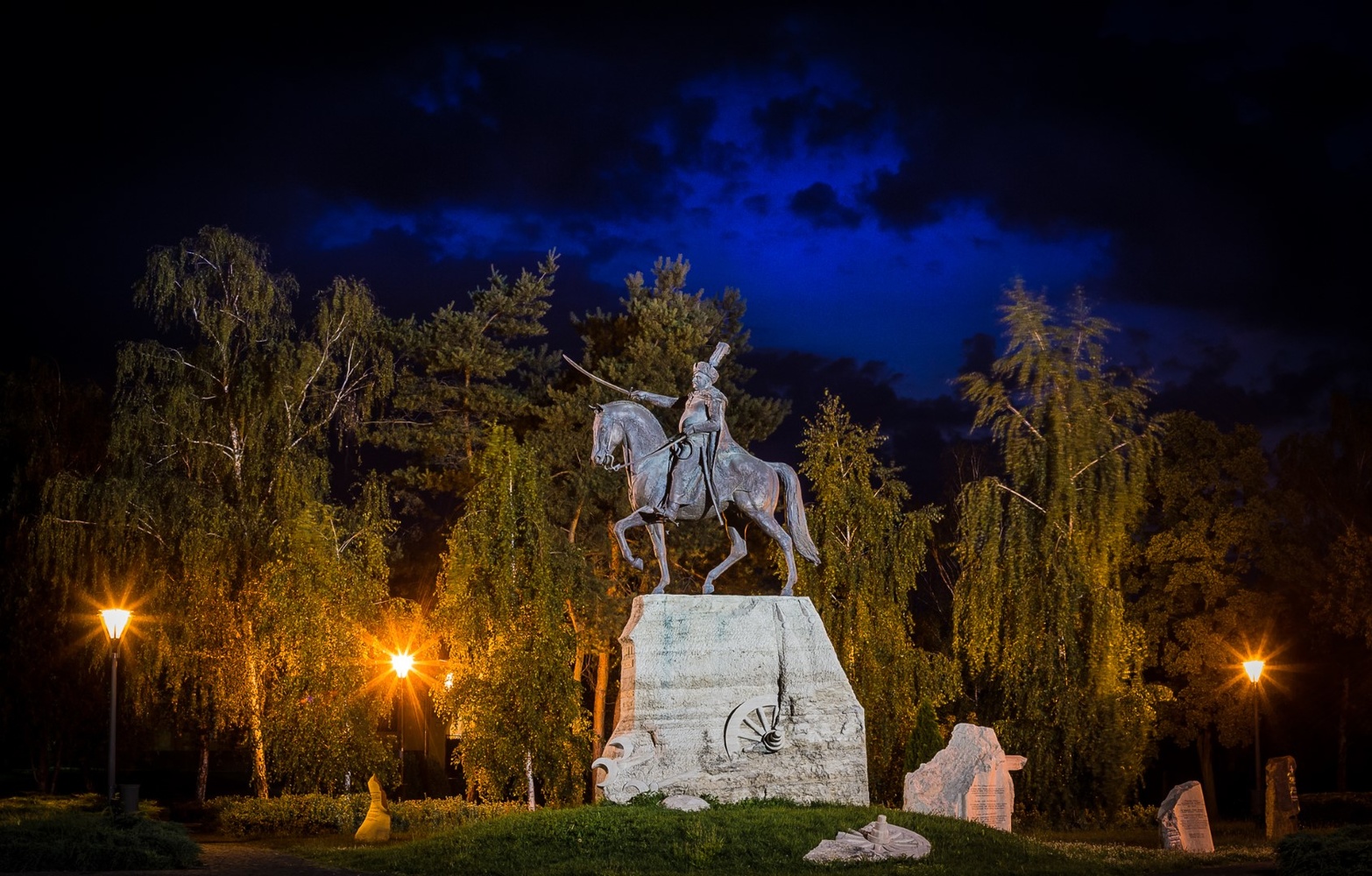 The only protected monument of the city was built in 1701 in the Baroque style. At the end of the 18th century, the Roman Catholic church was rebuilt in the late Baroque style. In 1878, the church was expanded with two side naves. When viewing the interior, pay attention to the rare paintings on the main and side altars, the late Baroque pulpit with paintings of the four evangelists on the parapet from 1760, and the Rococo organ cabinet from 1790.

Near the church, there is a Baroque calvary from 1766 with a statue of St. John of Nepomuk. The statue is folk stonework from 1807.

The most significant monuments in the surrounding villages/cities

The center of the village consists of a late Baroque manor house built together with the church between 1732 and 1755. The interior of the manor house contains late classicist frescoes. The manor house is surrounded by a park, which has been declared a protected area. When visiting the manor house, do not miss the excellent wine cellar and restaurant, which serves the gastronomic gems of the area. 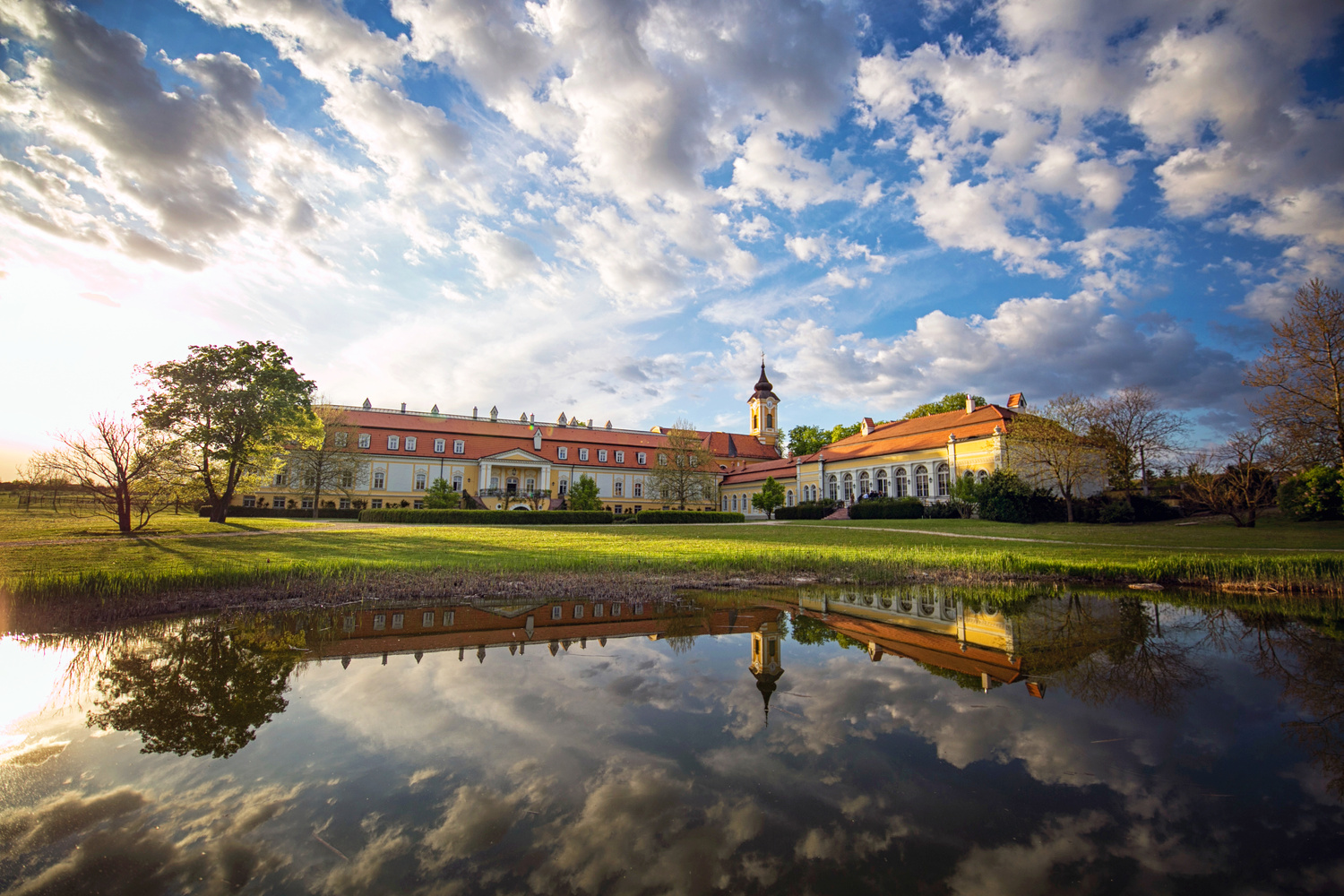 Bíňa
In the village, there are the remains of a monastery from the 12th and 13th centuries, but the most significant monument is the Church of the Virgin Mary, which was built in the 13th century in the Romanesque style. It dominates the surroundings with a pair of Romanesque towers. Near the parish church, there is the Romanesque Rotunda of the Twelve Apostles from the 12th century. In the rotunda, you will find valuable wall paintings. A rarity is the remains of an extensive earthen fortification from the end of the 10th century. The remains of the fortification can be seen from the pilgrimage site Svätá studnička with the chapel. 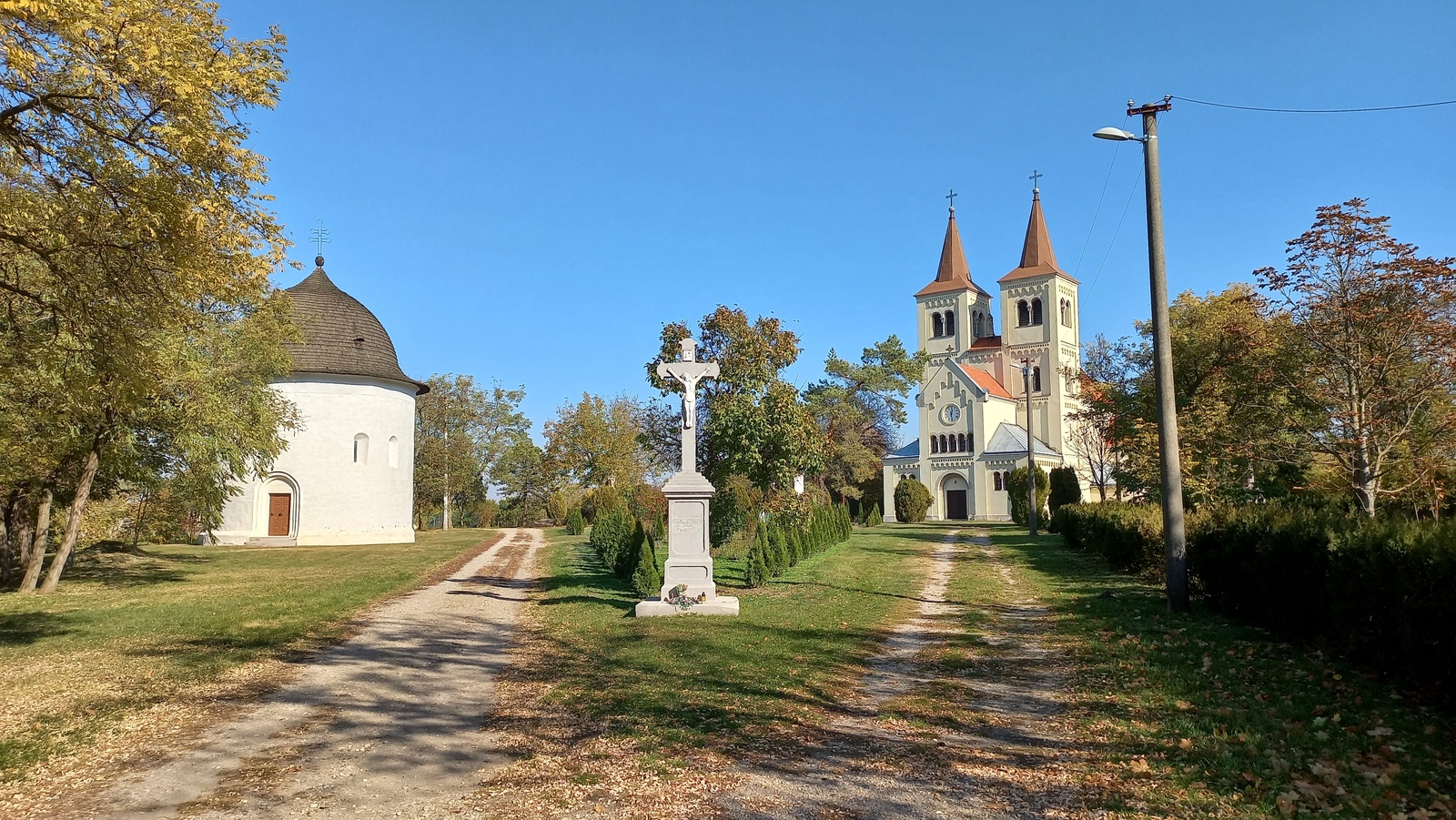 The most famous monument of Esztergom is the world-known basilica. Its construction began in 1822, while the consecration took place on 31st August 1856. The basilica is 118 m long and 40 m wide, and the internal height of the dome is 71.6 m. Its façade is decorated with eight 22 m high columns in the Corinthian style. An important part of the complex is two side chapels – Chapel of St. Stephan and Bakócz Chapel, which was originally connected to the old church from the 11th century. The chapel was built between 1506 and 1511. On the upper floor of the basilica, there is the archbishop’s treasury, which contains a collection of medieval and more recent sacral objects, including the Renaissance Calvary of King Matthew. The archbishops of Esztergom are buried in the crypt built in the ancient Egyptian style under the main nave.

Next to the basilica, there is the entrance to the castle complex. Inside, archaeologists uncovered a part of the medieval royal castle, which was destroyed by the Turks in 1543. The most valuable part of the castle complex is the Royal Chapel in the Romanesque style with a rose window above the entrance. Its arch is one of the oldest works in Central Europe. In the restored palace, the Castle Museum was established, containing exhibits recalling the history of the city and its surroundings during the Turkish wars. 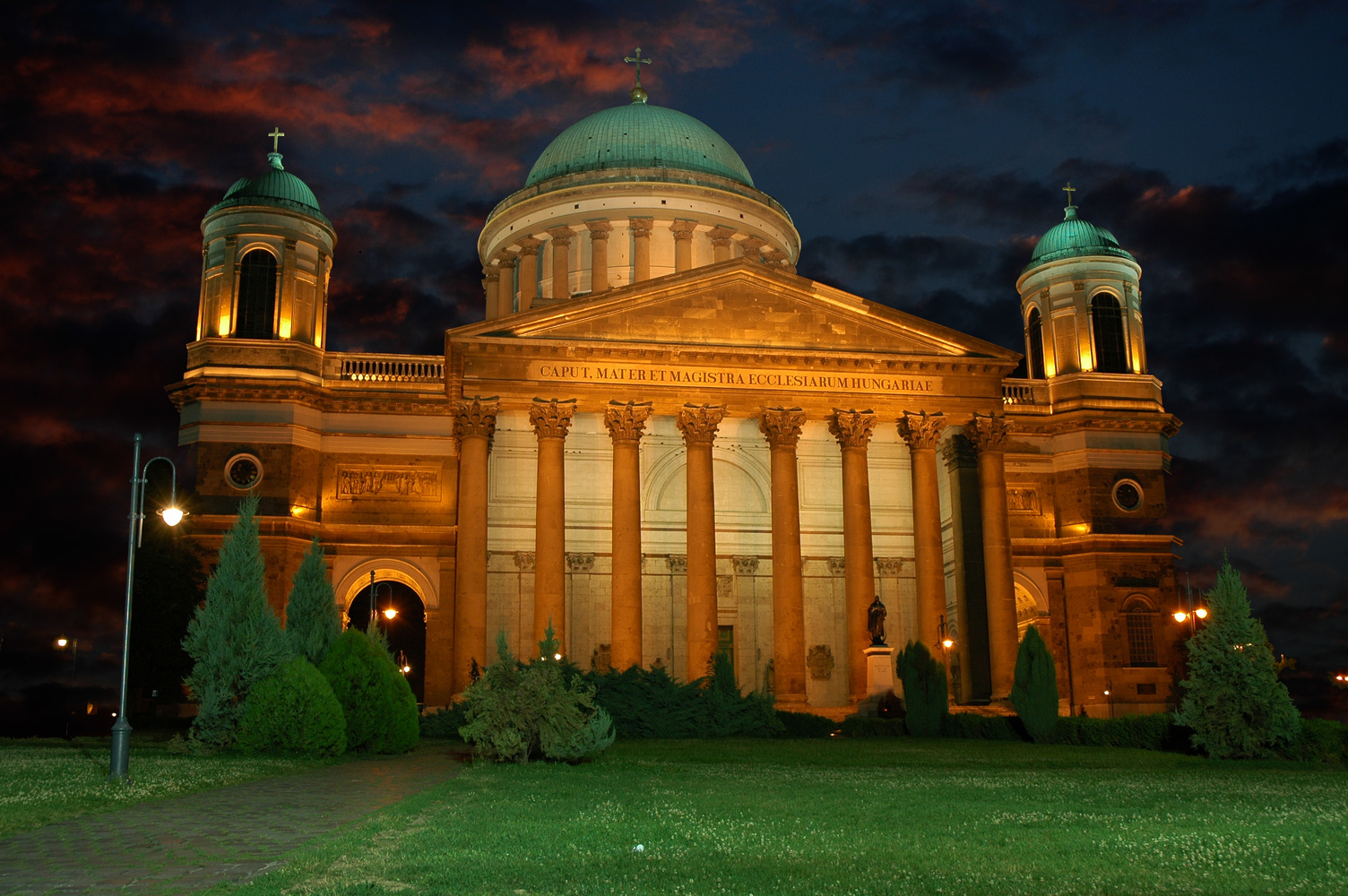 In the area between the castle and the Danube, several valuable buildings in the Baroque, Rococo, and Classicist styles have been preserved in the city part Víziváros (Water City) (parish Roman Catholic church, archbishop’s palace, former county house, etc.).


We could write whole pages about Esztergom, but the best way to know it is to visit the city by yourself.